Australian Airmen of the Great War 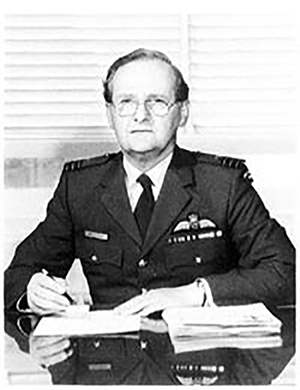 Wing Commander Barry Videon (pictured) with the help of a dedicated group spent many years compiling the records of Australians that served with the air forces of the Great War. After Wing Commander Videon's death this valuable data was at risk of being lost. David Perkins, converted the raw data, and added to it, and has developed the worlds most comprehensive database on Australian airmen of the Great War.

David has been acknowledge for his hard work and in 2015 was made an Honorary Member of the Society. David continues to add to the database which now contains the names of over 6000 men and women who served in the air services of the great war.

The Society recognises the importance of the Australian Airmen of the Great War database and with David's urging has made it freely available to all. Simply click on the button below to be redirected to the database.